How To Design The Lid For Paper Folding Box?

How To Design The Lid For Paper Folding Box? 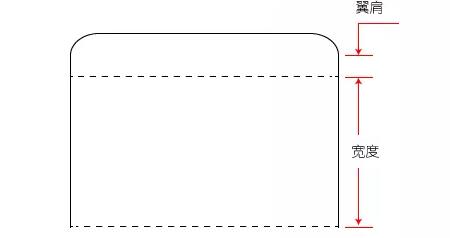 (Picture one) Wing shoulder without indentation 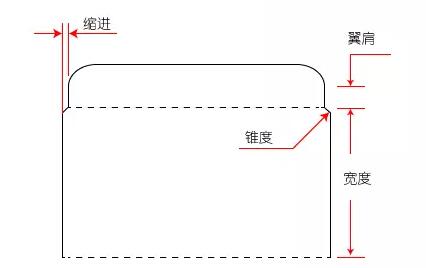 Friction lock has characteristic that there is “shoulder” between left and right sides of tongue, the rounded coner and the crease , so we call it wing shoulder. The lid is mainly to achieve the purpose of locking by the friction between wing shoulder and both sides of the box body(Picture one). In order to strengthen the friction, sometimes to cut short indentation line on the tongue, using the friction indentation bump and dustproof wing,See below picture. 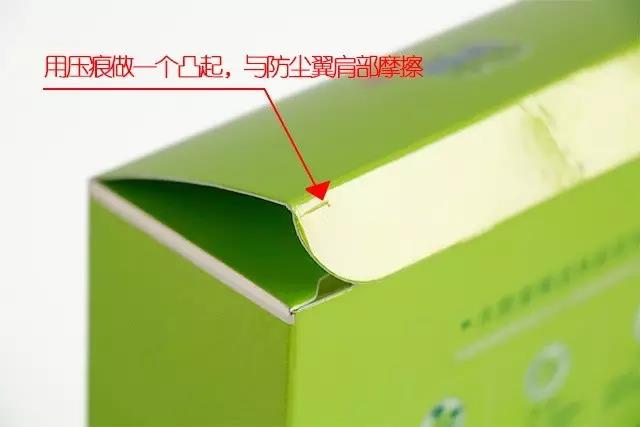 When the paper is too thick, more than 300g , both sides of the tongue need to indent (Picture2); 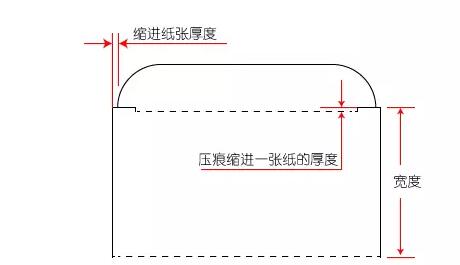 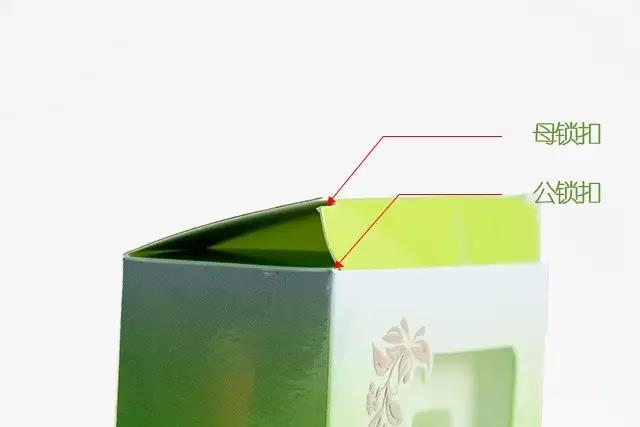 When the customer demands for lid to be closed and sealed highly, we often adopt cutting seam lock. Most of the tubular color box lid is in this structure. Through cutting a crack on both sides of the tongue , after inserting tongue, it will lock together with dustproof wing (below indicated). The lid of this structure is not easy to bounce off, but it is important to pay special attention to the amount of indentation of pressure mark, it is better that the amount of indentation is same as the thickness of a sheet of paper, if shrink too much it is difficlut to lift the lid. 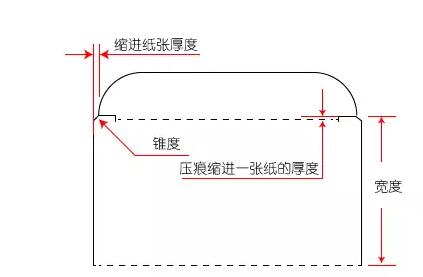 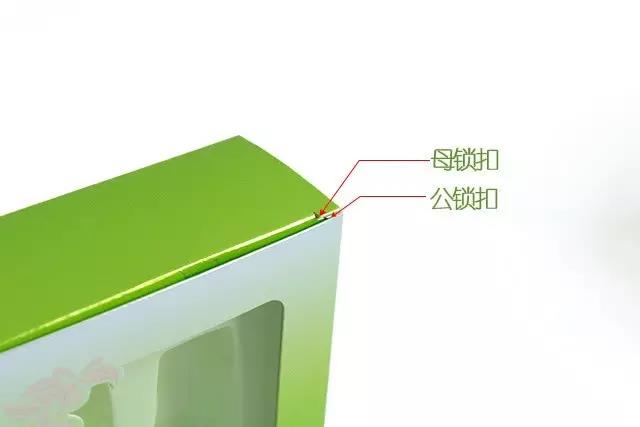 When box is large and the paper is thick, the tongue indentation inserted on both sides will be longer. If there is an obvious corner between the lid and the tongue, will be easy to collision deformation in the process of storage, handling, production.So some customer request "bevelment" this angle, so do a inclined taper,Such as (Picture five) 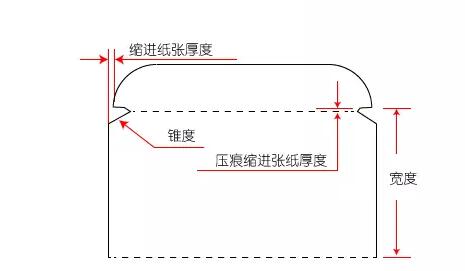 Slot lock (Picture6), is becoming more and more rare, but this kind of structure is very suitable for corrugated color box.

Generally speaking, tongue plugged structure is designed together with dustproof wing, what kind of plugged tongue will have appropriate dustproof wing structure. The dustproof wing of friction lock, only need to design a bevel edge on the side,which work with the plugged tongue,can also have a 6 mm wide shoulder to increase friction.  The adjacent side between dustproof wing and lifted lid, it is ok if thin paper card box with single pole (as shown in picture 7), it will requires the slot for thick cardboard and corrugated color box. When slot V-bottom (picture 8)and folde, the line is easy to burst, most of the time, we recommend customers to use the circular slot (as shown in Picture 9). 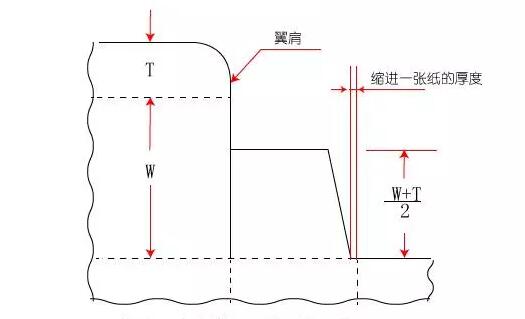 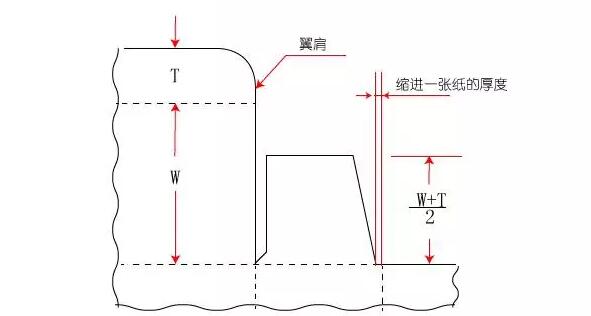 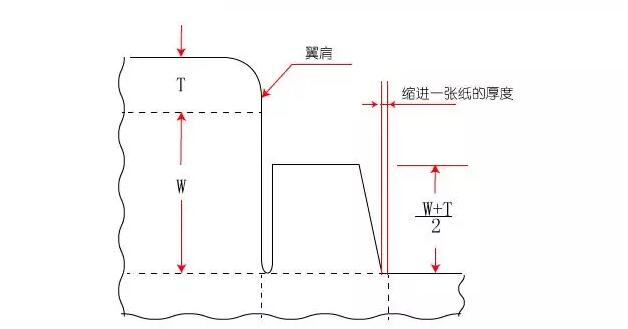 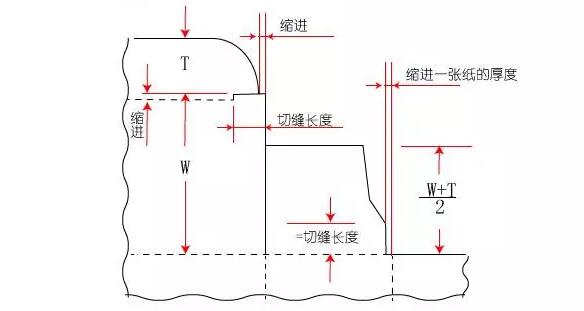 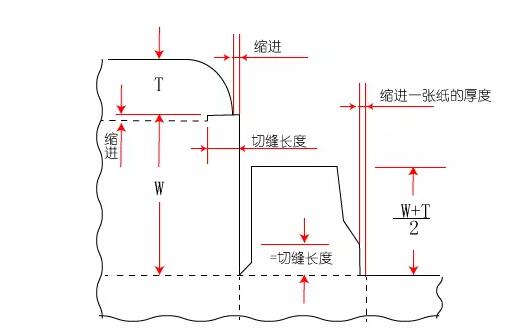 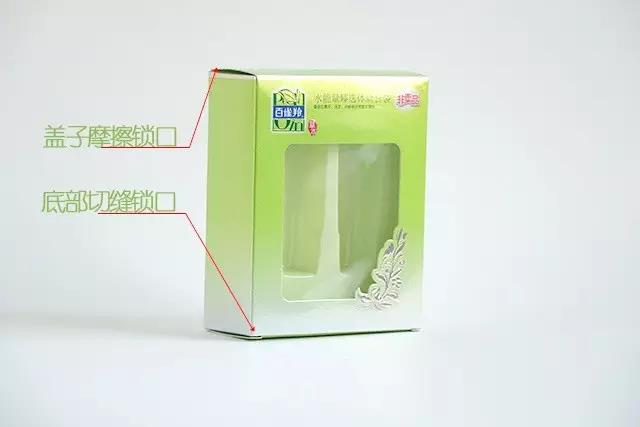 Need to be aware that when the paper is thick, indentation line of dustproof wing and the lid has certain deviation, the purpose is to prevent the extrusion of dust wing flaps leading to distortion, deformation, even paper burst (as shown in Picture twelve).